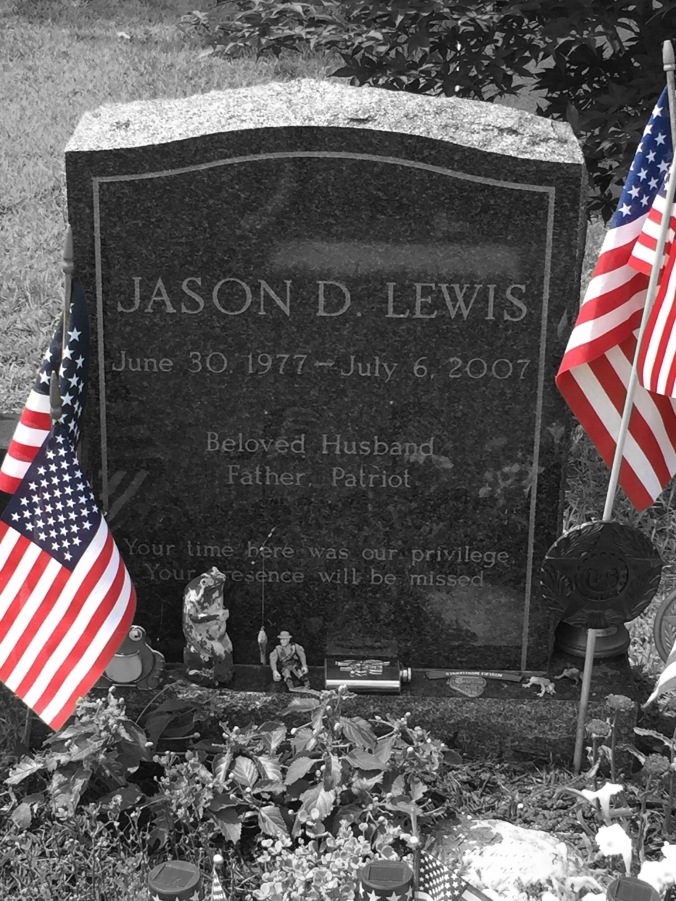 Our Freedom is not free.

The balance on our ledger is paid in blood, by men and women who die wearing a uniform in the service of others.  They are shot, stabbed, burned, mutilated, and torn to pieces.  They die in agony, and they die afraid.  Their blood stains the dirt of countries they do not call home.  They die for an ideal.  They die so we can continue to be free.  They die so that others do not have to.  They die for you, and for me.

They are not nameless, they are not faceless.  They are men and women who come from poverty and from wealth, from the ivory league and the inner cities.  They are mothers and fathers, daughters and sons.

The men and women who die for this country do not provide our freedoms, they protect them.  Love them or hate them, understand their purpose or despise their existence, it doesn’t matter.  Without them, we cease to exist.

A Constitution can create a nation, but it cannot defend it.

A Bill can grant rights, but it cannot protect them.

A Pen can declare war, but it cannot fight one.

Brutality and evil cannot be stopped with words.

We are not perfect, and we never will be, but let us not forget what we have.  We are free to choose our path, and who we want to become.  Free to shape our lives, to chase our desires, dreams, and passions.  We are free to travel, to explore, to change direction, to think, to discuss, to disagree, to argue, to fight, and to love.  We dismiss, ignore, forget, and complain about opportunities and advantages that most will never have access to.  We are free to live in ignorant bliss.

I understand why people forget.

I understand why Memorial Day has become synonymous with a long weekend away from work, barbecues, board shorts, car purchases and appliance sales, instead of the sacrifice that so few among us have made.  Time often seems inconsequential, until you realize you have none left.

Until it touches your life, until you feel the weight of the burden on your shoulders, it is easy to forget.

We are free to forget.

In 2006 I said goodbye to a friend, a man far better than myself.  We completed BUD/s together and later stood shoulder to shoulder as we received our Tridents.  He was killed by a roadside bomb in Iraq and his body told the story of that death.  I didn’t want to look at him.  I tried not to.  If you didn’t know him, maybe you would not have noticed the difference.  I did.  I wanted to, I tried to, remember him for who he was, not what remained.

I watched his wife hold his hand.  I watched her kiss his lifeless head for the last time.  I watched as his oldest son stood on his tip toes, his hands on the edge of the coffin, straining to look over the edge.  What he saw were the remains of man who would never again have the chance to hold him, to comfort him, and to raise him.  A man who would miss his highs and lows, his trials and tribulations, and his own journey from child to man.  He saw his father, for the last time.

It tore my heart out.  It hurt more than failure, more than disappointment, and more than getting shot.

Every American needs to witness that scene.

Every American needs to experience that pain.

We would be a better nation for it.

It costs you nothing to remember.  Not today, not this weekend, and not just on Memorial Day, but every day.

It cost them everything.

29 thoughts on “In Memoriam”